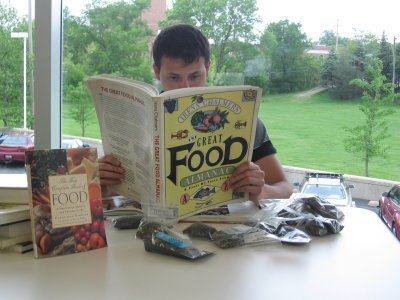 Rome wasn’t built in a day, and the Tea Amigos didn’t become the Tea Amigos instantly. It took years of tea sampling, eons of meticulous brewing, centuries of taste bud evolution, and epochs of sweet, sweet steepage. Finally, in early 2009, Dax and I received our black belts in tea-kwon-do from the Chinese Tea Consortium (CTC) and were designated “Teasans,” which is a tea virtuoso. At this point, we felt qualified to launch the very site that is blowing your mind right now.

Chances are you will never become a teasan, the same way that you will never be drafted into the NFL, play guitar for Metallica, or broker a deal with North Korea. However, by studying the sacred tea articles below, you can come one step closer. Worst comes for worst, you will know more about tea than your friends.